You are probably thinking about what I said, and went like this,

then where is my home?

We are the home.

It's Vice-Versa. I am your home. 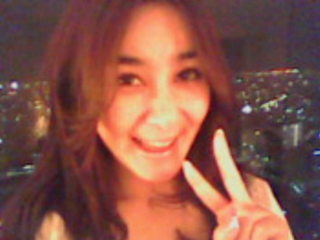 
Yeah, I'm talking about the new stadium for the 2020 Summer Olympics in Tokyo.


We have a lots of conflicts in Japan regarding to construction, and that's including a budget

way far from we could afford.


To make a long story short, I'm writting this as my pridiction which often comes to a realization that,


If Japan goes with the design for a new stadium that's up in the air for now, created by Zaha's

who is AKA notorious 'unbuild' architect,


it will sure lead to calling upon the SATAN to the mundane world through out the olympic games and the celemonies,

that as a result of which,

I STRONGLY FEEL it turns out to be the beggining of the literally World War 3,

that will acturelly starts the very following year of  2021.

because of their plan for calling their God  SATAN in the previous year,


Needles to say,  it's NONE of THOSE TOKYO CITIZENS that are responsible for that,


I'm clarifing this now it's 6 years ahead of it occurs, I know

and It's nothing but zaha's, her collegues plan, also  IOC's


and don't forget that  Zaha is Iraqi.

今までの人生気づけばGivingGiving. NO MORE．＾＾ True love is balanced and reciprocate．
Givingのみはもう止めたいところです。


and it shouldn't be, NO MORE.

True love is balanced and reciprocate.


When it comes to human happiness、 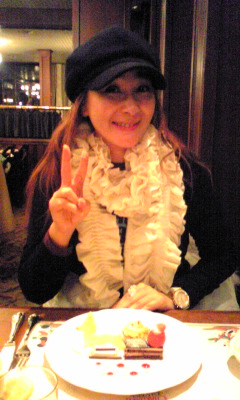 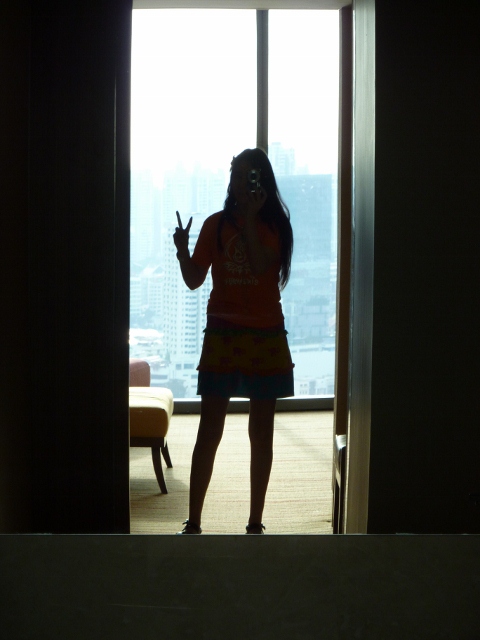 
Read between the lines...